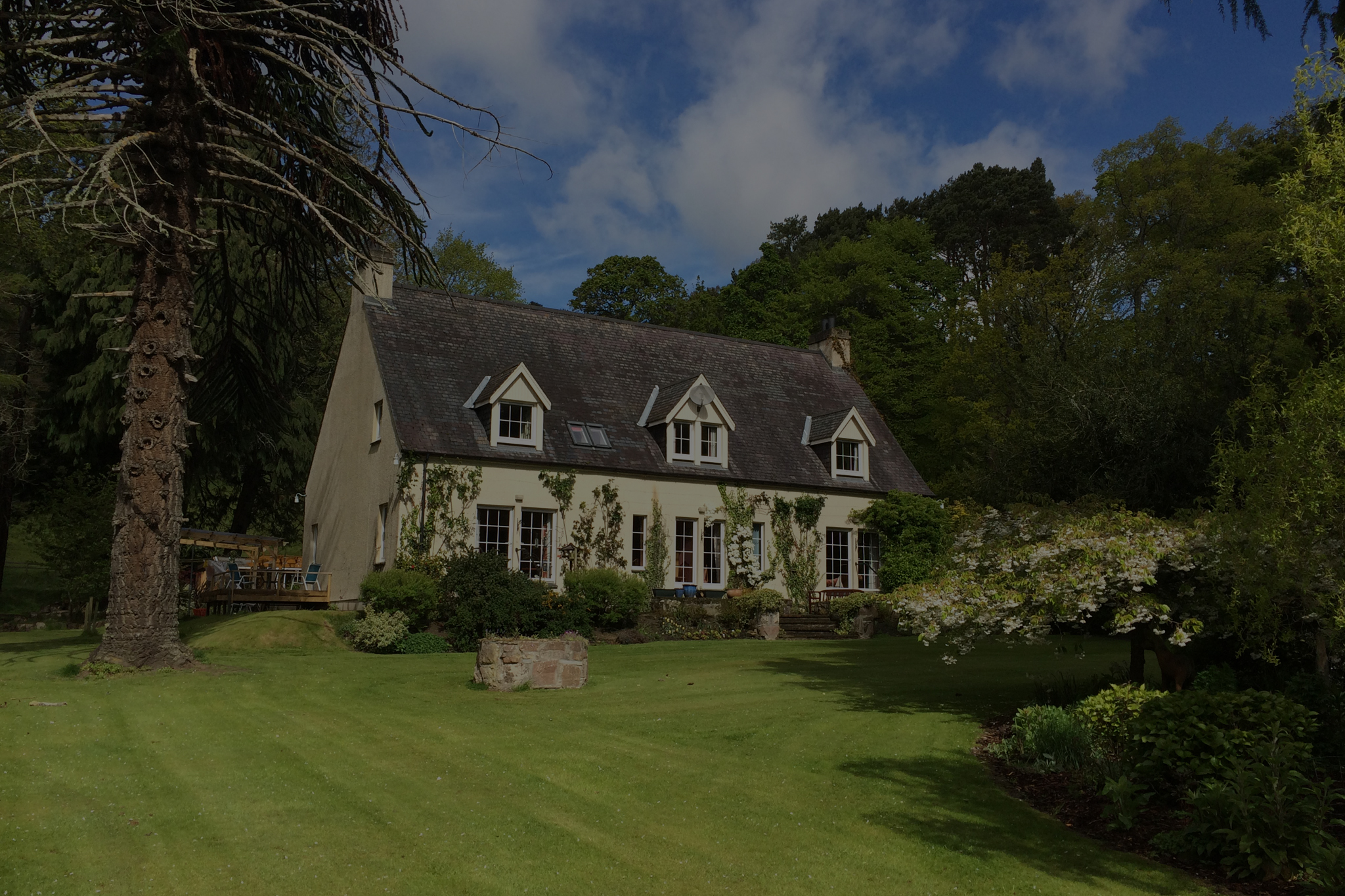 We’re thrilled and deeply honoured to have been selected as a finalise for the prestigious Highlands and Islands Tourism Awards 2016.

To simply have been recognised is fantastic for us and we’re delighted to have been considered for the award at all. The finalists will be announced to the press later this week, while the awards ceremony itself will be on the 4th of November. For those who are interested, we’ll write more an update when we know more.

Our great thanks to the judging panel for their consideration.

This site uses Akismet to reduce spam. Learn how your comment data is processed.