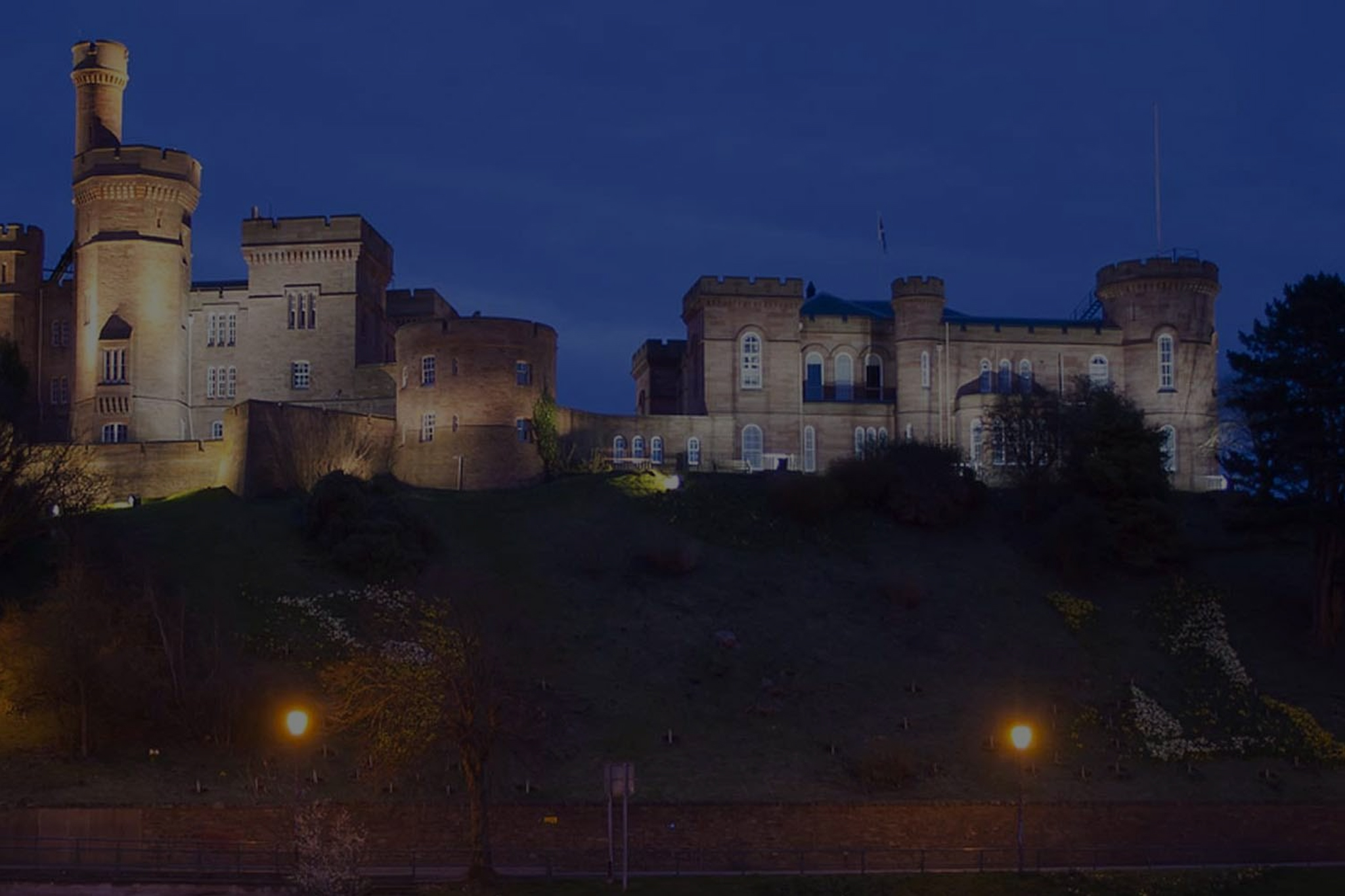 Obviously, Inverness is a main destination for visitors. In fact some tourists go no further north than this – big mistake! Loch Ness is probably the main draw as Nessie-spotters love to scan the calm waters while drinking in the beautiful setting. Urquhart Castle, where the Monster is rumoured to inhabit underwater dungeons, beckons us. The ruin is hauntingly beautiful, appearing as it does on so many postcards and shortbread tins! Nearby Drumnadrochit is a pleasant tourist village.

Fort George and Culloden Battlefield offer a different escape, bringing back memories of the last battle fought on British soil and the chain of forts built after 1746 to contain the wild Highlanders and ensure no further rebellion. Cawdor Castle with its lovely gardens is also of interest to the traveller.

Take a trip north from Old Drynie House and you can reach the other end of the Black Isle peninsula within half an hour. Highlights for a day spent here include the Clootie well near Munlochy, the remains of Rosehaugh Estate near Avoch (pronounced Och) where there are charming walks, the main village of Fortrose with its ruined Cathedral and Chanonry Point. The Point is where the Brahan Seer was boiled in tar after making public an unwelcome vision. The Brahan Seer remains a famous figure in the area, many believing that his best known prophecies have been realised e.g. the Caledonian Canal.

Next door village Rosemarkie, while well known for its golf course and sandy beach, can boast a lovely walk through the Fairy Glen and is the start of the Eathie Road; the picturesque high road to Cromarty. The Groam House Museum attracts visitors also.

Cromarty is very special. The Fisher Village part of the town is a conservation area and memories are still strong of the former glory of the town when fishing provided plenty of work and merchants built imposing houses overlooking the sea. Even until today the people use a ferry to Nigg for work purposes, although tourists can cross and drive on to Tain, and another adventure. Today Cromarty revels in tourists as well as its Firth being a harbour for the maintenance and repair of oil rigs usually deployed in the North Sea. The Cromarty Courthouse, an interactive museum, and Hugh Miller’s Cottage are two must-see attractions.

Just touring around the Black isle does the heart good; surveying the green fields and rolling countryside, such a contrast from the stark majesty of the western areas.

There are several restaurants we can recommend around the Black Isle and a day spent exploring the area will be rewarding while remaining restful. All too often holiday makers are tempted to rush around trying to see everything in rather too short a time. The Black Isle Trip day can be an easy journey!