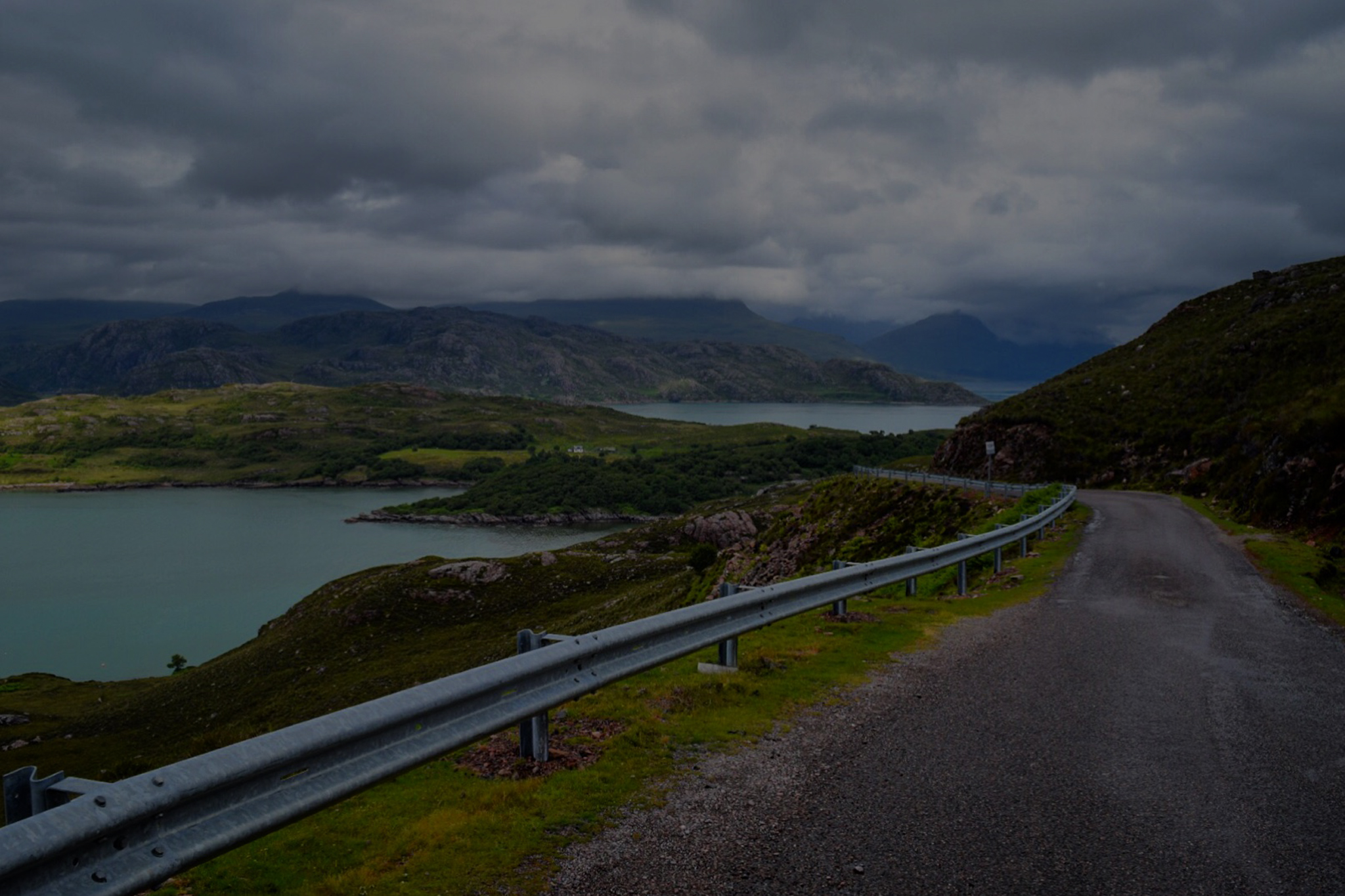 Our Guide to the North Coast 500

The North Coast 500 (NC500 for short) is a fantastic new northern coastal route in the Highlands of Scotland, drawing comparisons to the world famous Route 66 in the USA, and recently named the top driving route in the UK (April 2016) and one of the top 5 coastal routes in the world (August 2015).

Linking spectacular scenery with Scotland’s incredible natural heritage, visitors are encouraged to enjoy local food and drink, a wide array of accommodation possibilities, retail, arts, crafts and local attractions along the route. Our favourite elements of this stunning coastal journey are the fairy-tale castles, beautiful beaches, dunes and ruins which greet you all along the way.

We host many visitors who stay with us before they set off and on their return. To help them and to give you a little encouragement, we’ve provided our own guide below.

Our Bed and Breakfast is ideally situated for any visitors who plan to undertake some or all of the North Coast 500, as Ben Riley-Smith from the Telegraph discovered when he visited us and gave a warm review in his article about his journey and experiences.

Beginning at the Castle in Inverness, The North Coast 500 is designed to take around four or five days to complete. Stretching for 516 miles (830km), you can undertake the route either clockwise or anti-clockwise. We recommend setting off West to Wester Ross, where you experience, amongst many sites, the incredible Applecross “Bealach na Bà” pass, an alpine road worthy of any in the world, before heading North, through Sutherland (the “Mad Wee Road” is an incredible mountain pass as well) to the rugged north coast and Caithness, before following the East Coast south to Easter Ross and back to Inverness, via the Black Isle, which is of course where we are based – ideally situated to put you up again upon your return.

The North Coast 500 is packed with fantastic sites, many of which are detailed in this fantastic guide, but we wanted to list some of our favourites below (organised in order, as if you were travelling West out of Inverness, up the West Coast, along the North Coast and back down the East Coast (clockwise direction):

You might also be lucky enough to see the Northern Lights (Aurora Borealis), because the North of Scotland is amongst the best UK places to see this magnificent geomagnetic display. Take a look at the Aurora Forecast for advice on whether they’ll be active on any given night. It’s said these are best seen between January and March, but are seen from September onwards. We also recommend searching and downloading the ‘Aurora Watch’ app for your smartphone from your App Store, as this will alert you when an Aurora sighting is possible.

Also, don’t forget to check if there are any Highland Games on during your trip. These are active from May to September.

For further information on the route and the sites to be seen, take a look at the interactive map on the North Coast 500 site or this great review on the VisitScotland site.

We are ideally situated ten minutes from your starting position in Inverness. Begin your journey with a fantastic night’s sleep and a hearty breakfast, as well as by taking advice and information from either Alasdair or Deirdre. Our experience will be of huge help, we hope. Because the North Coast 500 is a circuit, we would welcome you back to our accommodation at the end of your adventure around Scotland’s north coast. We’re sure you’ll want to stay in our beautiful Bed and Breakfast after being here before you set off, and after four days on the road.

Click the above map to open up our Google Map of the route and sites we recommend.